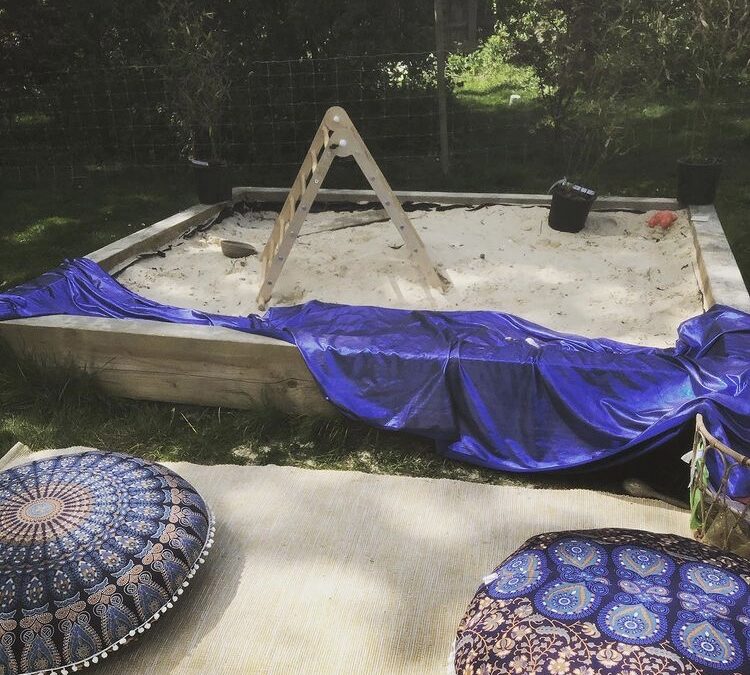 First and foremost, Shakespeare was a brilliant storyteller who explored the universal human condition. Everyone falls in love, grieves, laughs and has wonderful or complicated relationships with friends and family. Emotions like jealousy, anger, hope, despair are equally universal. Many of Shakespeare’s stories are comical in ways which are still funny today (the humour is usually just extremely silly, and might feature slapstick, puns and wordplay or comical misunderstandings where the audience is in on the secret and smugly watches characters fall into a state of escalating confusion). Tragedies usually involve, as well as the obvious misery and despair, the demises of characters which might be emotive and poignant or verging on the comical in terms of death count (if anyone is familiar with Hamlet you will know what I mean!). Either way, the stories at the heart of the plays are accessible, even if the language is not always, and this is the key.

If your first encounter with Shakespeare is a huge, overwhelming chunk of text, written in language so archaic it is almost foreign to you, this can be enormously offputting, particularly to children and young people, and the feeling of fear and reluctance can then be inextricably tied to Shakespeare for that person in the future, which means that they may always come to view it with a sense of dread. It’s important to remember that this was never how Shakespeare intended his work to be viewed; his plays were designed to be enjoyed onstage, performed and viewed as a visual and auditory experience.

So, find a way to introduce a play with a ‘story first’ approach. You could:

– Take your children to the theatre to see an abridged version.

– Read an abridged story book (the Shakespeare stories retold by Andrew Matthews and illustrated by Tony Ross, are fantastic for all ages as an introduction).

– Watch a film version (I strongly recommend the Baz Lurhmann Romeo and Juliet and the Kenneth Brannah Hamlet for older learners – though it is four hours long, it is wonderful – or the now slightly ancient BBC Animated Tales which can be found on the internet for younger children).

– The best introduction of all can be telling the story themselves and piecing it together bit by bit. If you have a keen dramatist or storyteller, set up a scene for them, with small world props or larger scale materials as I have done below, and invite them to imagine they are in a scenario from the play – “You’re in a storm and trying to manage your sailors! What can you do?” “Your friend has inexplicably developed the head of a donkey and you’re terrified, what will you say to them?”

2. Find a way to be all right with not understanding everything. Reassure them that it’s all right if they don’t understand every single word.

Children like to succeed and, especially if your child has low self-esteem or anxiety about getting everything ‘right’, it can be a somewhat alarming experience to come across a lot of unfamiliar vocabulary. Once your child is familiar with a story, you can explore part of the original text with them by talking it through first and then reading it aloud together. Knowing what’s going to happen before reading it can alleviate a good deal of this anxiety. You can look up unfamiliar words together but I would advise against feeling the need to do this for everything, as it can risk becoming a kind of translation exercise; instead, check out the next tip.

3. Encourage them to focus on what they do know, even if it’s a vague feeling or understanding, such as “the character is sad”.

Go back to the story, every time. Encourage empathy with characters and highlight the vocabulary they do understand.

4. Delight in just listening to or saying the words aloud.

So much of Shakespeare is so deliciously auditory and tactile and so much fun to say out loud! Find particularly evocative extracts and perform them together. These do not even have to be full extracts – in our Tempest activity for this month the children are having fun with a Shakespearean Insults game, discovering strange and delightful new ways of being rude to people! Or perhaps there is a beautiful song such as Ariel’s Song, which could be set to music and performed, or the amazingly powerful “Once more unto the breach!” speech from Henry V. I will never forget the day I stumbled onto the playing fields of the school where I was working to discover my Year 7 group, with whom I was working to prepare an outdoor performance of the play that week, collectively reciting this as they practised rugby and hyped themselves up for their match. It was a wonderful, spontaneous moment – they had no idea I had seen them.

5. Enjoy creative activities around the play to help them feel empowered.

Shakespeare’s work is rich with opportunities for project-based learning. There is so much that can be done to add even more life and context to your learning. You can create scripts, stop motion animations, masks and costumes, design sets, write diaries or letters from one character to another, or create your own version with an alternate ending.

I hope this has given you some inspiration and that you enjoy discovering Shakespeare together.

If you would like to sign up to our literature subscription service, where we will be using these techniques to get to know The Tempest this month and next, you can do so here: