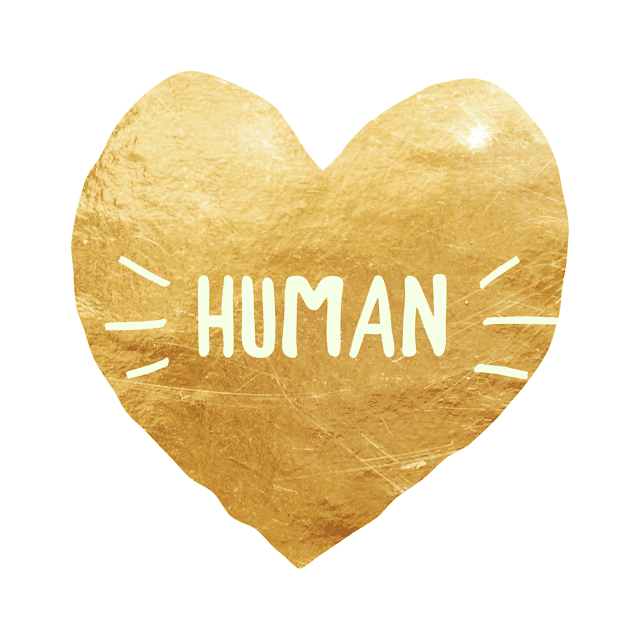 This bewildering statement was once delivered calmly in the middle of a poetry lesson. The child said someone had said to him once, “You’re twelve. What can you possibly have to worry about?” I asked him if he’d ever felt jealous or sad, reminded him of jokes he’d shared, things he loved to do. How could he believe that his emotions didn’t matter? It was a sad moment, and it made me think about the messages we send to our children, and the parents in our society, about the value of their feelings.

Society sends a message to teenagers that their feelings and relationships are fickle and in flux. That they don’t know what real love is and they’re too young to understand. When I was in my teens I was in a committed relationship for 18 months. We wrote each other love letters and supported each other through family dramas, exam stress, and, although we went our separate ways in the end, it was a very valuable relationship for both of us. My best friend and I, who met at 14, and were inseparable at school, were warned that friendships come and go and ours was not, as we fiercely asserted, going to last forever. Well, it’s nearly 25 years later, we’ve lived together, still see each other every week, speak most days on the phone and are godmothers to each other’s children. Patronising and belittling the very real emotional experiences of our young people undermines their emotional literacy and the meaningful relationships they build.

At the other end of the parenting spectrum, there is a vast amount of often well-intentioned advice which shames parents for responding to their babies’ needs (otherwise known as “making a rod for our own backs”), and shames babies for having them. (“Is your baby good? Does he sleep?” Well, my baby didn’t sleep a lot because he was very small and had reflux, and because it’s completely biologically normal for young babies to wake for night feeds – not, as this question implied, because he was a “bad” baby.) Most people are opposed to smacking now, but a handful will still argue that it never did them any harm and they turned out just fine. If you draw a parallel between smacking a young child and an adult beating their partner, you are told that this is different. Is it? If you were smacked as a child and you have now grown into an adult who believes violence to be an acceptable (or effective) parenting tool, then no, I’m afraid you are not “just fine”.

There are posts doing the rounds on social media or in parenting groups where parents are invited to share photos of their toddlers overcome with anger or misery (usually at something which adults perceive to be ridiculous). The public shaming of children at their most vulnerable when they are in no position to consent makes me very uncomfortable, yet when I gently suggest that maybe these posts aren’t very compassionate, I am vilified for having a sense of humour failure, for being judgemental of other parents and letting the sisterhood down. I ask if they would share photos of their partner or friend in tears, and am told that it is different. Because our friends and partners are more rational and wouldn’t get upset over something so trivial. Wouldn’t we? What if we have horrendous PMS or are sleep deprived and cry because we’ve lost our keys, something which in a more rational moment we might feel is a disproportionate reaction – should we expect husbands/wives/friends, instead of offering a hug and help finding them, to pause for a moment at the height of our misery, whip out their phones and snap a picture, before sharing our unhappiness with the world?

Sometimes, even in more well-meaning moments, we forget to respect our children’s needs, for example, the insistence on children sacrificing their personal possessions, disguised as “learning to share”. I am embarrassed when I take my son on a play date, he wants to play with a treasured toy, and the host child is uncomfortable with it. Flustered by their child’s perceived rudeness, the parent forces them to give it up. I say, “It’s OK, maybe he can play with something else – imagine how weird it would be if I went round to your house and helped myself to your jewellery or your clothes.” Again, I am told that this is – yup, you guessed it – different.

Of course, the way that a two-year-old and a forty-year-old process disappointment or frustration are different because they are in developmentally very different places. But the feelings are still there, and they still matter.

Parenting is joyous but demanding, and we are, ourselves, human and will make mistakes. We are bound to say things we don’t mean, snap sometimes, handle a situation in a way we regret. But there seems sometimes to me to be a kind of systemic lack of compassion. Sometimes we are told that we need to be tough in order to help our children. That they won’t learn to cope without us unless we leave them, regardless of whether they, or we, are ready for this step. (This actually goes against decades of very thorough research into the importance of secure early attachments.*)That we need to put ourselves first – “happy mum, happy baby.” Of course, self-care is important. But not at the expense of the tiny humans who may not have developed the communication skills or self-awareness to be able to articulate their needs.

We will all find our own way. And we might veer from it. A friend and I said to each other last week that our ‘hypothetical’ parent – is sometimes much better than our actual parent. Sometimes we know what we’re meant to say and do in a difficult moment but we get it wrong because we’re human too, with our own triggers and foibles. But let’s be honest about it, support each other and work to manage them, and not just accept the myth that the feelings of the little ones in our lives are less important than our own.

Because our babies, children and teenagers are not rehearsing before they take to the stage as fully formed people. They are human beings, right now, with a myriad of real, vivid and vital emotions and experiences, which matter. Every single one of them.

Follow my blog for thoughts on life, attachment parenting, home education and our attempts at ethically conscious living.

If this resonated with you, you might enjoy this powerful, thought-provoking podcast by the brilliant and wise Knitting Yogurt in Prada Birkenstocks.

*Why Love Matters by Sue Gerhardt